These look delicious and thankfully they'll leave nothing on the hips. 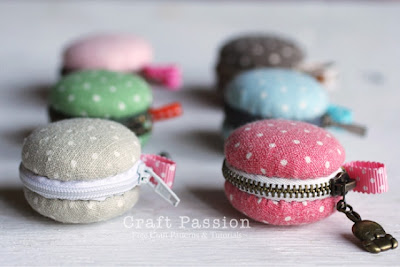 I found a tutorial here
This post is just to let you know I'm still here just pretty busy at the moment, I hope to be back sharing all my crafty adventures soon.
Posted by Jo in TAS at 22:27 14 comments:

I have been AWOL

Hi everyone! Have you missed me? My little family, including my pooch caught The Spirit of Tas to the mainland for a three week camping/fossicking adventure. We spent 5 days at Murray Bridge, South Australia and attended the Gemboree, an annual gem and mineral show. We then headed north to places like Burra and Olary and then headed east into Broken Hill, New South Wales before heading to Victoria via Echuca. We even spent a couple of fantastic nights with Kez and her gorgeous family where Brett helped out on the dairy. The last stop was at South Gippsland at the Mother and Sister-in-law on their small farm.
I did a little stitching but not as much as I had planned.
Life's also about to change again as my hubby is going back to the mining industry which means I get uninterrupted nights of stitching and TV so I should get some finishes under my belt. 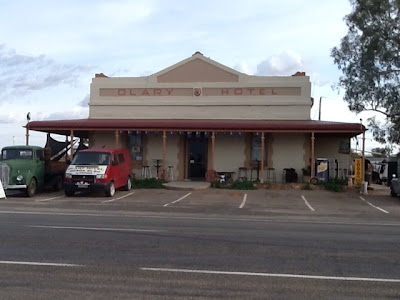 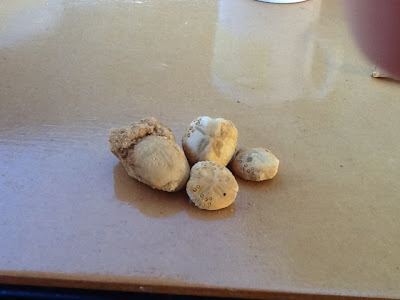 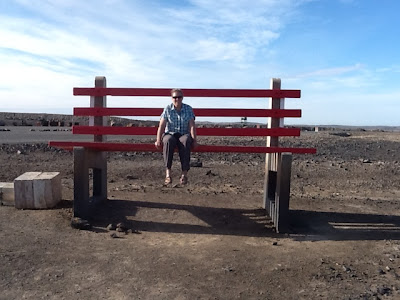 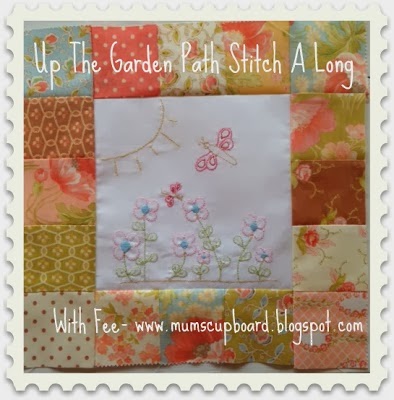 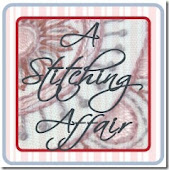 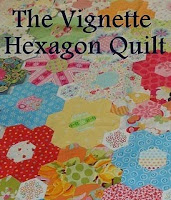 View my complete profile
My blog was established on 14 Jan 08.I'm a mum to one and wife to a gorgeous man. I work in the Engineering industry. Stitching is how I unwind and I love making bags, softies and quilts.